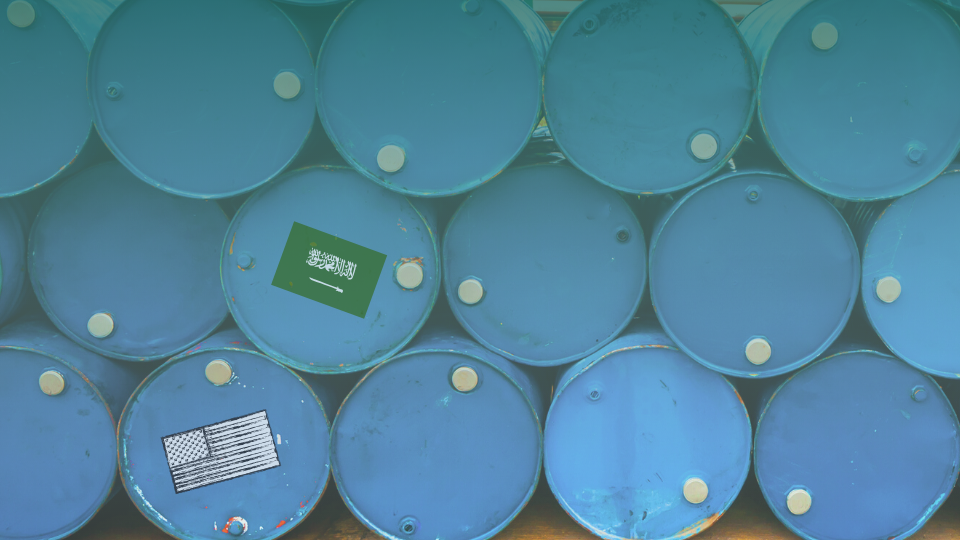 Is the US blocking oil imports?

By andreasmiliotis April 24, 2020 No Comments

US president, Donald Trump, announced the possible suspension of all crude oil imports from Saudi Arabia, in an attempt to support the US economy, during the current recession.

With US crude oil storage facilities full, the government may block 40 million barrels of oil from entering US waters.

Concerns are rising over the total amount of oil carried by tankers, which is seven times larger than the usual Saudi export to the US. It is estimated that the “oil dumping” will further decrease oil prices, a drop never experienced by the US markets. Oil prices have also reached a 21-year low on a global scale.

The message was clear by US senator Ted Cruz, who tweeted an unapologetic post: “My message to the Saudis: TURN THE TANKERS THE HELL AROUND.”

The loud response by the US government was fuelled by the results of an exacerbated US market. The coronavirus pandemic has caused a sharp decrease in oil demands for the US, while production and supply do not seem to be affected or slow down. US traders were paying to get rid of the oil, since storage space is becoming limited by the minute. And that is not all. The sharp oil price decrease is threatening to bankrupt the entire US oil industry.

Saudi Arabia must quickly find an alternative route to European or Asian oil storage facilities. It is estimated that the largest oil storage facility in America will run out of space within the next three weeks, while global facilities may also be full by the end of next month.

The US government has spoken openly about plans on either implementing extremely high import tariffs on crude oil or block oil imports altogether. In case the first option takes place, the government will use the funds as a stimulus for the oil industry, by buying domestic crude oil supplies.

US President Trump describes the sharp drop as a short-term phenomenon and attributes it to the lack of demand due to the enforced lockdown. However many blame him for downplaying the importance of the crisis from early on.

Denying access to oil storage facilities the US is likely to put pressure on the relations between Washington and Riyadh. And this comes after the events in March, when the US called on Saudi Arabia to leave the OPEC and threatened to withdraw its military forces stationed in the country.