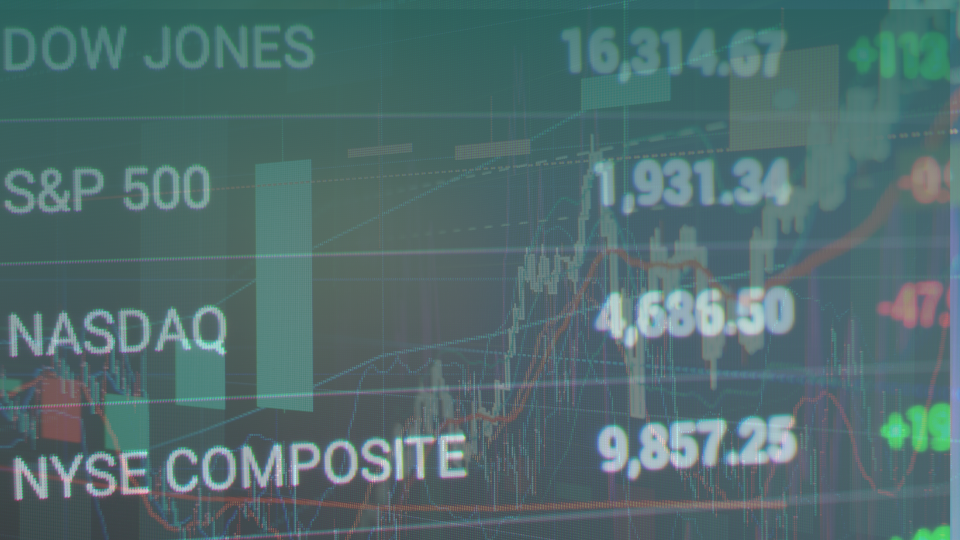 Another week in the COVID-19 stock market rally

By andreasmiliotis April 17, 2020 No Comments

The stock market rally completed another lap in the green, raising investors’ and traders’ confidence.

NASDAQ gained nearly 4%, keeping the leading position for four days in a row. The NASDAQ result holds a position it hadn’t had in a long while.

Apple and Microsoft stocks, Dow Jones, S&P 500 and Nasdaq components, showed a 5% growth. Amazon, with its record-high spike of over 5%, beat other stocks. Facebook and Google showed the least impressive progress: 4.5% and 1.9% respectively.

With governments around thew world urging citizens to #stayhome, the demand for online-based services has soared. Since the beginning of the outbreak, the e-commerce empire has expanded dramatically, hiring around 175,000 people, thanks to the rising demand for online shopping.

Exchange-traded funds also experienced growth during the past week. Among the most robust ETFs are the iShares Expanded Tech-Software Sector ETF that rose by 4.2%, and the VanEck Vectors Semiconductor ETF with a remarkable 4.4% increase.

The coronavirus rally has been given an extra level of confidence, as US and European governments begin easing quarantine measures and focus on the economic recovery of the global markets.

Construction and manufacturing works are now carefully beginning again in Spain, while the positive trend is also supported by a number of automakers that are preparing to reopen their plants in Europe.

New York, California, Washington and Oregon together with their neighbouring states are also making plans to coordinate on an economy relaunch in the near future.

The reopening of the economy may also bring a new wave of lockdowns, in case the number of infections begins to rise again.

Life in China is slowly returning to its usual pace. Nevertheless, as the country re-opens its borders, new COVID-19 cases have been reported, possibly involving people returning from abroad.

On Tuesday, Singapore reported 300+ cases for two days in a row.

Some European countries estimate that their borders will be kept shut until autumn, a statement which can affect the travel and tourism industries severely.

The Stock Market during the outbreak

With certain industries being affected more than others, from the severe effects of the COVID-19 crisis, a number of companies – mostly cloud-based – are doing exceptionally well during the lockdown. These include Amazon, Apple, Microsoft, Nvidia, Facebook, and many more, consistently showing a positive market trend.

Experts estimate that the first few weeks after a bearish overall outlook on the markets can lay the ground for big opportunities. At the moment, the Nasdaq compound is taking the lead in the coronavirus market rally, and this is a good time to be part of the race.