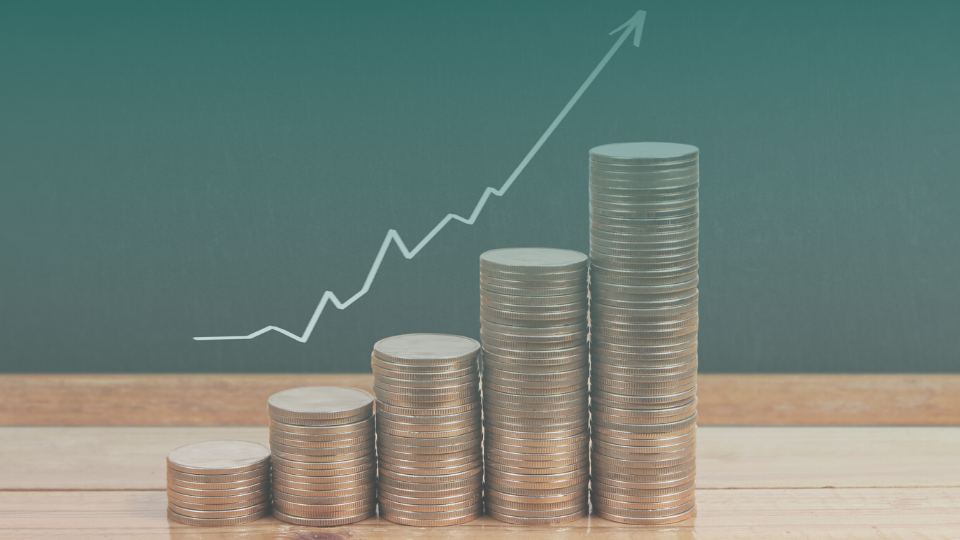 Senate Majority Leader Mitch McConnell has just announced a “wartime investment” into the U.S. economy, approving a stimulus package of up to $2 trillion.

The Senate passed the pandemic stimulus bill unanimously last Wednesday, to aid the economy and support businesses and laid-off workers to survive this unprecedented situation.  Estimated to have reached more than double the size of the 2008 crisis recovery act, Washington is now taking extreme measures to keep the US economy going. Nevertheless, some believe that the amount of aid is hardly going to be enough to help the U.S. economy; the COVID-19 outbreak is causing enormous damages on the world economy and thus, bigger compromises will have to be made to cope with it.

Although President Trump says that “this is a medical crisis; this isn’t a financial crisis”, he confirms that “it’s a thing that nobody has seen for many, many decades”.

However, any major medical crisis could easily transform into a credit and banking one. The affected sectors of the economy already include the stock market, unemployment, small business, supply chain, airline, industrial, with the list expanding by the minute.

The Federal Reserve also has the capacity to provide an additional $4 trillion in stimulus packages, in case all previous attempts fail. According to White House economic adviser Larry Kudlow, the total amount would become “the single largest Main Street assistance program in the history of the United States”.

While the stimulus package amount might seem out of this world, according to the not-so-positive predictions by Treasury Secretary Steven Mnuchin, the bill should be sufficient to sustain the economy for three months.

According to New York Governor Andrew Cuomo, New York City alone gets $1.3 billion from the package, while facing a revenue shortfall of up to $15 billion. “That is a drop in the bucket,” he said in his report on Wednesday. “We’re looking at a revenue shortfall of $9 billion, $10 billion, $15 billion. New York City only gets $1.3 billion from this package.”

Another big question is how quickly can the economy rebound. President Trump announced that the economy would take off like a “rocket ship” once the pandemic passes.

Such questionable explanation has left numerous business owners and specialists stupefied. All things considered, there is no conceivable way one could ensure that Americans will fill in cafés, book vacations and resume their typical habits shortly after the end of the crisis.

“The true scale of this crisis, and the economic damage created by this public health disaster, will extend beyond the scope of this historic bill,” said Roger Dow, president and CEO of the US Travel Association. “It’s sad, but it’s true, more help will be needed soon.”