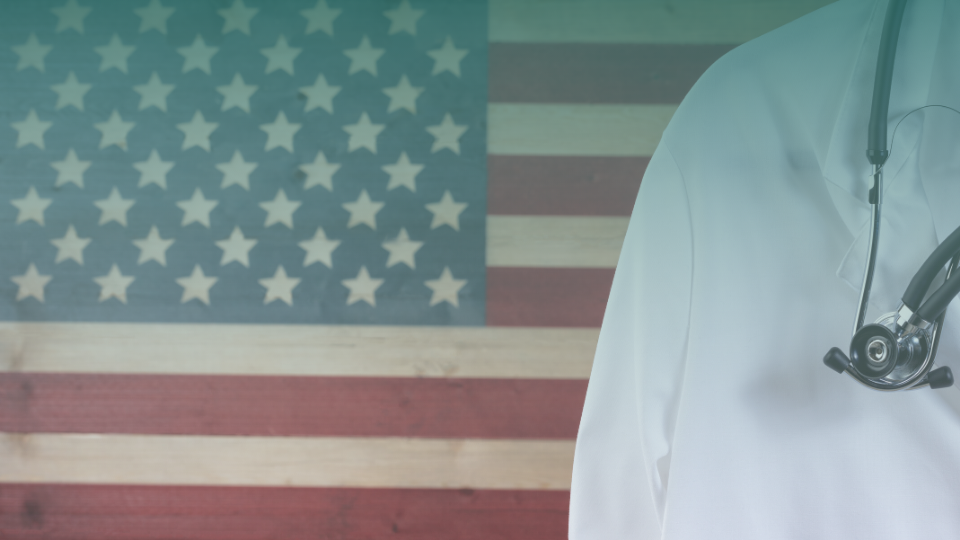 By andreasmiliotis April 6, 2020 No Comments

The Amercian economy has been through one of the most painful first quarters in its history, with no hope for improvement yet. The second quarter also began unprofitably, with the COVID-19 crisis still on the rise. The S&P 500 fell for the third time in just four days, each time hitting a record low.

US President, Donald Trump, despite his general overt optimism, also expressed his concerns regarding the impact of the pandemic. He advised his fellow Americans to be prepared for the “very, very painful two weeks” ahead. White House officials predict that the US will suffer the loss of 100,000-240,000 individuals over the course of the next two weeks, with the economy also suffering dramatically from the crisis.

John Porter, a fund manager at Mellon Investments Corp said “the global economy has hit a wall, there’s a tremendous amount of uncertainty, and that’s contributing to the volatility in the markets and the downward trajectory we’ve seen the last few days.”

With the coronavirus crisis well underway, it is uncertain when life will be back to normal, both in the US, as well as abroad. Nevertheless, the effects the crisis has had on the economy of the world are hinting to a difficult recovery, after such a drastic shock.

Experts urge consumers to ignore fear mongers that foreshow the end of the world. As seen in China, which was hit first by the virus, the crisis is temporary and after the disease has had its peak, life will steadily get back to normal.