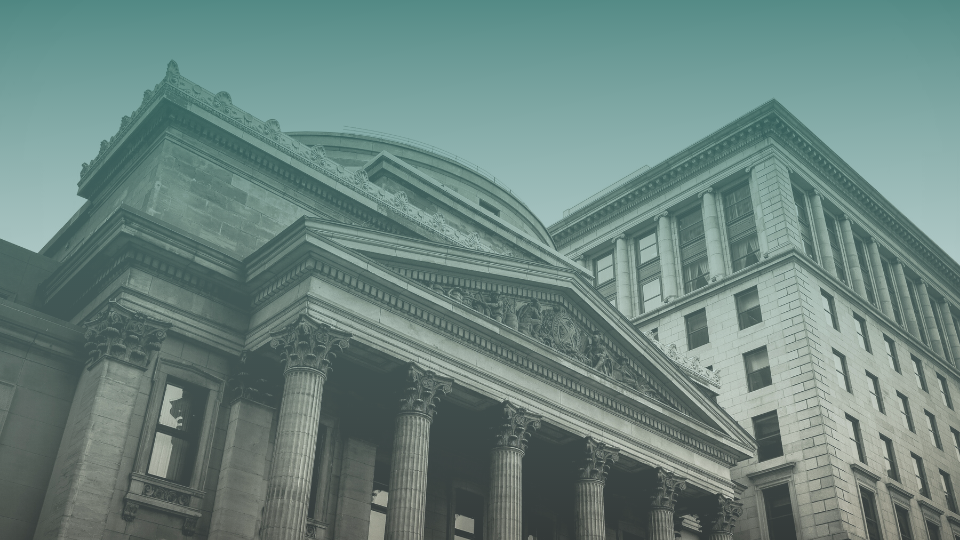 By andreasmiliotis March 26, 2020 No Comments

With the world economy on the edge, amidst the coronavirus outbreak, Central Banks are uniting to give relief to their governments.

Even before the virus, officially named COVID-19 was declared a pandemic, Bloomberg had estimated that the losses of the global economy would reach up to $2.7 trillion.

JPMorgan goes as far as saying that both the US and Europe are heading towards a post-pandemic recession.

Nevertheless, despite the general sense of panic and fear, there is still room for positive news, too.

On Sunday March 15, the Federal Reserve made the bold move of announcing its decision to cut its target interest rate near zero, providing relief to the already burdened global economy during the coronavirus outbreak.

In an attempt to increase liquidity and maintain stability of financial markets – as much as possible – the US Central Bank struck a deal with a number of central banks around the world, including the European Central Bank, Bank of England, Bank of Japan, Bank of Canada and Swiss National Bank .

Additionally, the banks also agreed to lower their rates on currency swaps, ensuring a lower cost of the USD and providing relief to market stress.

Following the example of the American Central Bank, The Bank of England also lowered its interest rates from 0.75% to 0.25%.

The World Bank has allocated $12bn to support developing countries in the fight against the spread of the coronavirus.

“Right now, it hasn’t had the impact people think,” said Bank of America CEO Brian Moynihan, referring to the impact of coronavirus on the economy. “This is a war. We’re in a war to contain this virus.”