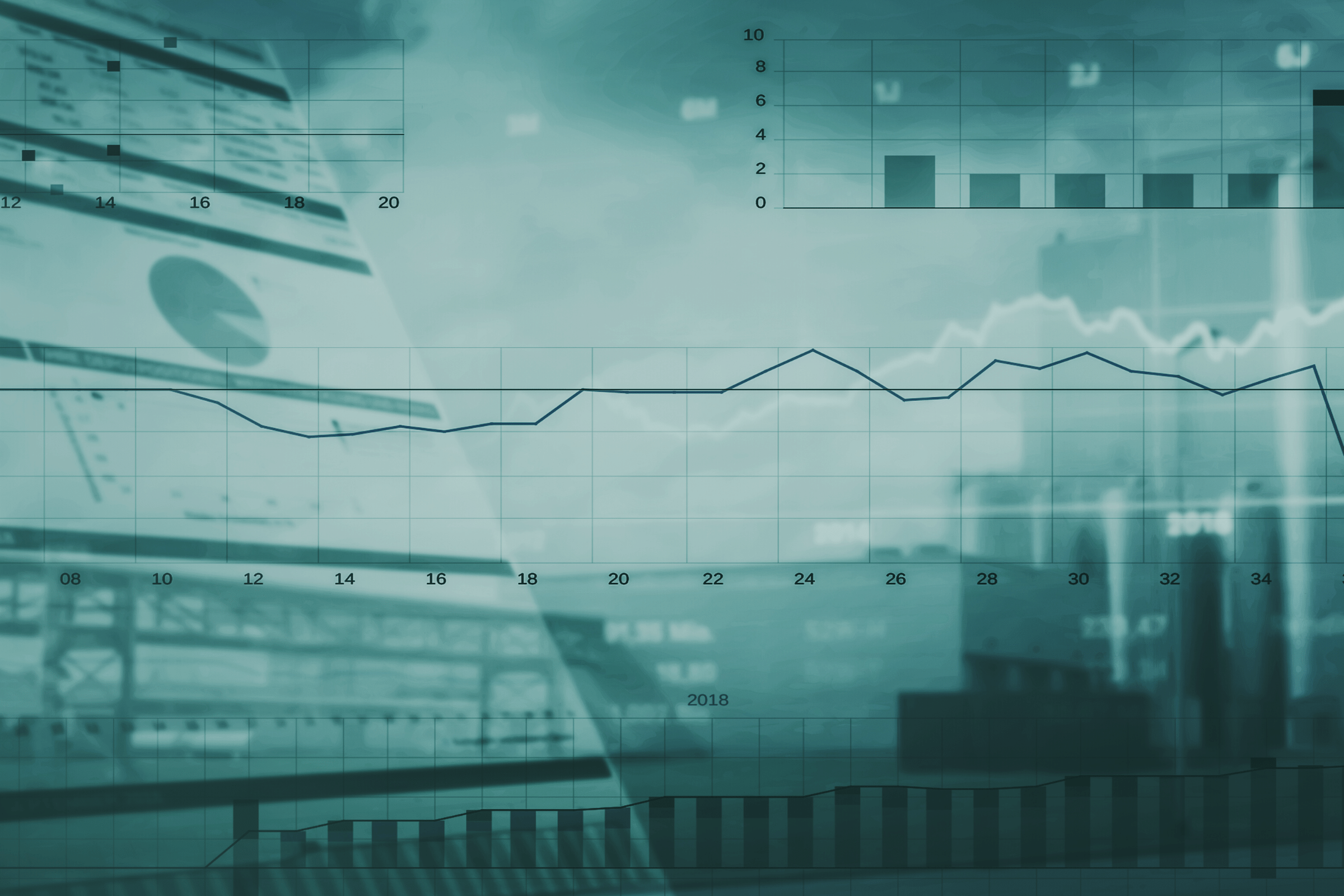 The Key Signs of a Declining Economy

By andreasmiliotis November 29, 2019 No Comments

An economy in decline may not always show signs in GDP first. There are a few key sectors which are usually more sensitive and are the ones to keep an eye on. Like a canary in a coal mine, when they start to suffer it’s time to get out.

Construction and housing are often the first sectors to show red flags. There are a few strong examples of this, starting from the 2007 sub-prime housing crisis in the United States.

Sub-prime mortgages are high-risk housing loans which were defaulted on by millions of mortgagees who couldn’t afford the payments.

It’s likely the government and Federal Reserve could have stepped in and managed the crisis at this level, but sub-prime mortgages were the basis of derivative financial instruments bought and sold extensively in the markets.

When the foundation collapsed, so did the house of cards.

Bear Sterns announced it had lost two of its mortgage-backed derivatives hedge funds in July 2007 and the sell-offs began, resulting in loss of economic growth and contagion in the US and EU banking sectors.

A more recent example can be seen in Turkey’s housing and construction sector.

The Turkish state has borrowed heavily in US Dollars, and with the Federal Reserve hiking interest rates to keep inflation in check, repayments for foreign borrowers are higher and not as affordable as they were in the era of low-interest rates.

Now, nobody wants to lend to Turkey because its currency has lost around 50 percent of its value since the beginning of 2018.

The outcome is expected to knock onto the EU banking sector which is exposed to Turkish debt.

With a declining GDP and no access to international markets, Turkey is in deep financial and economic trouble.

Another early sign of a declining economy is a bubble in the stock market.

Irrational investor behavior can be a last straw for an economy unable to sustain growth while supporting bubbles in the stock exchanges.

The US may be looking at a bubble in its stock exchanges which are enjoying multi-year highs. Weaknesses may come from over-valued stocks or over-leveraged publicly-listed companies.

In June 2018 there was a market correction in the stock exchanges, and many experts believe it was just the first of many to come.