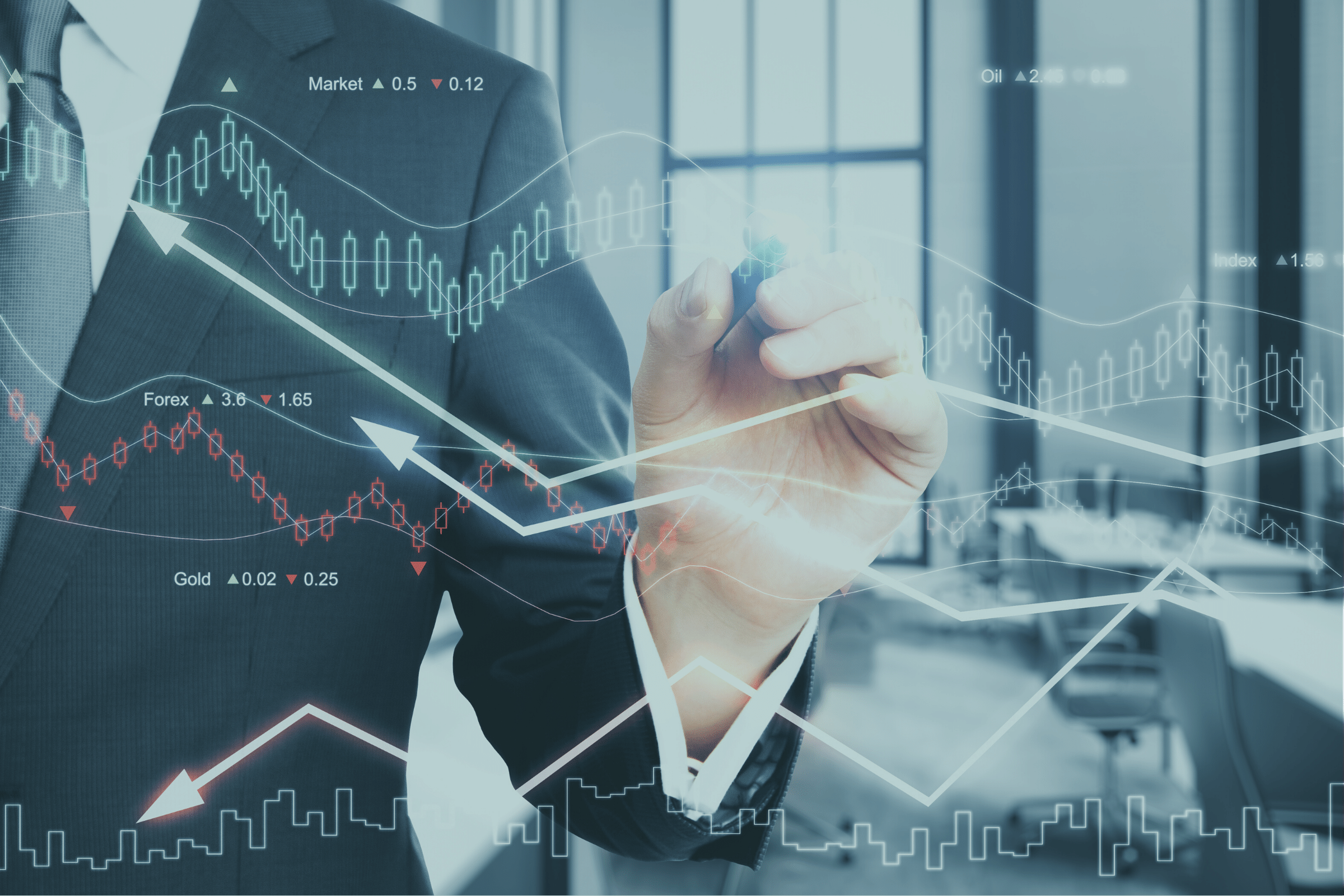 The Key Signs of an Expanding Economy

By andreasmiliotis November 29, 2019 No Comments

After coming close to a depression in 2010 and spending several years in recovery, the US economy is now expanding at a healthy rate across the board. Read on for the key signs of an expanding economy and what they mean.

Gross Domestic Product (GDP) growth accelerated from 2.2 percent in the first quarter to 4.2 percent in the second quarter of 2018. As the economy grows, so do all its components like companies.

The inflation rate in July 2018 was around 2.7 percent and this can be seen in profits. Corporate profits increased $72.4 billion in the second quarter, compared with an increase of $26.7 billion in the first quarter.

As company profits rise, so does personal income and expenditure. People earn more and spend more. During July 2018, personal income increased $54.8 billion in July according to estimates by the Bureau of Economic Analysis.

In an expanding economy, most sectors like Durable Goods, Wholesale Trade and Real Estate are growing, meaning that jobs are plentiful. In August 2018, payrolls increased by a better-than-expected 201,000.

The active buying and selling encourages purchasing managers who report an optimistic outlook. Business confidence is robust and even the population increases as families feel they can afford to have more children.

There’s only one question in a healthy economic picture like this. How long can it be sustained? Imagine this. It’s 1997. The US Dollar is strong and the economy is in its seventh year of annual expansion.”

For the US, there isn’t a cloud on the horizon…or so it seemed at the time. By 1997, the Dollar had become so strong that it was dominating emerging currencies. But the threats weren’t seen until it was far too late.

Finally, in the summer of 1997, the financial storm in the emerging markets broke out. The central bank of Thailand decided it couldn’t afford its currency peg to the USD. In a move that shocked the financial markets, the currency benchmark was dropped like a hot potato.

The resulting chaos on the markets spread from the Asian countries to developed countries like the US, and the Dow Jones Industrial Average fell by 500 points in October 1997.

The lesson? Investors have to be prepared for anything because no matter how bullish the numbers are, risks are everywhere and must be managed.