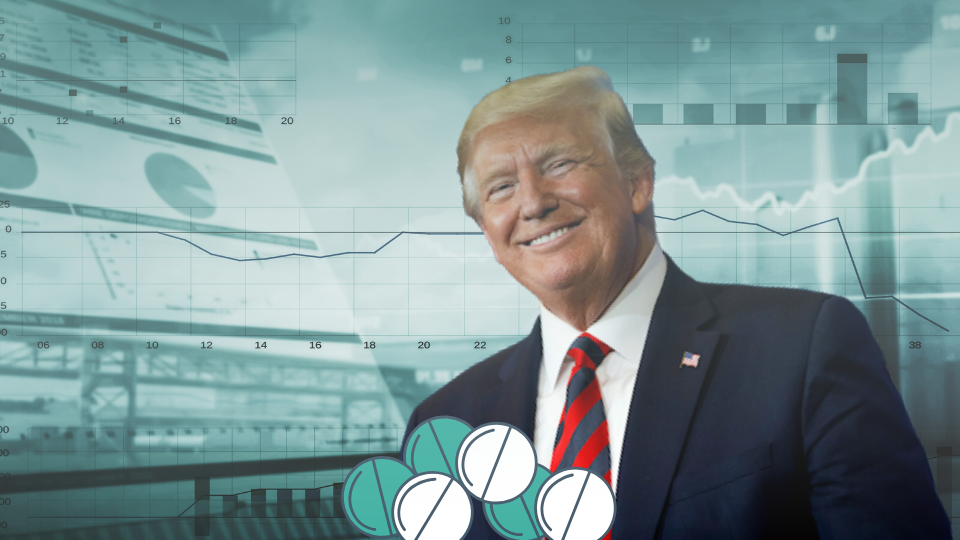 COVID-19, FDA, Trump and the disastrous repercussions of the crisis.

Faith in the earlier release of another coronavirus treatment reignited, after US President Donald Trump, rushed the FDA to authorise remdesivir’s use in treating COVID-19, last week. According to clinical tests, remdesivir shortens recovery time for patients in a critical situation, by four days, compared to the use of a placebo.

While it is still in its experimental phase, remdesivir received the green light by the U.S. Food and Drug Administration on May 1, to be used for in-patients, when blood oxygen levels fall below 95%.

To this day, remdesivir has been distributed to 13 states. However, the Infectious Diseases Society of America has predicted that the current supply of the medicine is far from sufficient, with predictions of the numbers of newly infected people rising to tens of thousands each month.

The repercussions of the crisis

Trump’s initial hopes for a two-week economic slowdown, followed by a gradual recovery, are now proven to be in vain. A month after the statement, the market is still fluctuating heavily, as investors are closely monitoring every step of the government. Extensions to shutdowns and restrictions across the country have confined new case growth for the virus; however, this comes at the cost of economic and business activity.

After the comment of Federal Reserve Chair, Jerome Powell, all the three major indices – S&P 500, Dow Jones Industrial Average, and Nasdaq Composite – experienced a steep slump, and only accelerated in the last hour of trading.

Powell suggested that the “lasting damage” could cause a deep and long decline economic health. This indicates a lack of certainty, even within the Fed regarding a quick V-shaped recovery.

During his webcast appearance with Peterson Institute for International Economics, Powell expressed his concerns: “The recovery may take some time to gather momentum, and the passage of time can turn liquidity problems into solvency problems.”

To avoid a financial crisis, but also appease the risk of longer-term economic damage, Powell added, the central bank could use all of its monetary policy tools.

These include, so far:

Cases in China & South Korea still on the rise

New outbreaks in South Korea and China have been reported. With movement restrictions re-introduced on the Chinese border with Russia and North Korea, the Asian titan is trying to prevent – yet – another global pandemic outbreak. South Korea has recently seen 34 new cases in one day. The country is working to suppress the outbreak, closely linked to bars and nightclubs in Seoul.

Global concerns are rising, over the possibility of a second wave of coronavirus infections, as more countries are slowly seeking to relaunch their economies.

WHO emergenicies expert, Mike Ryan underlines that “it is important to put this on the table: this virus may become just another endemic virus in our communities, and this virus may never go away.”