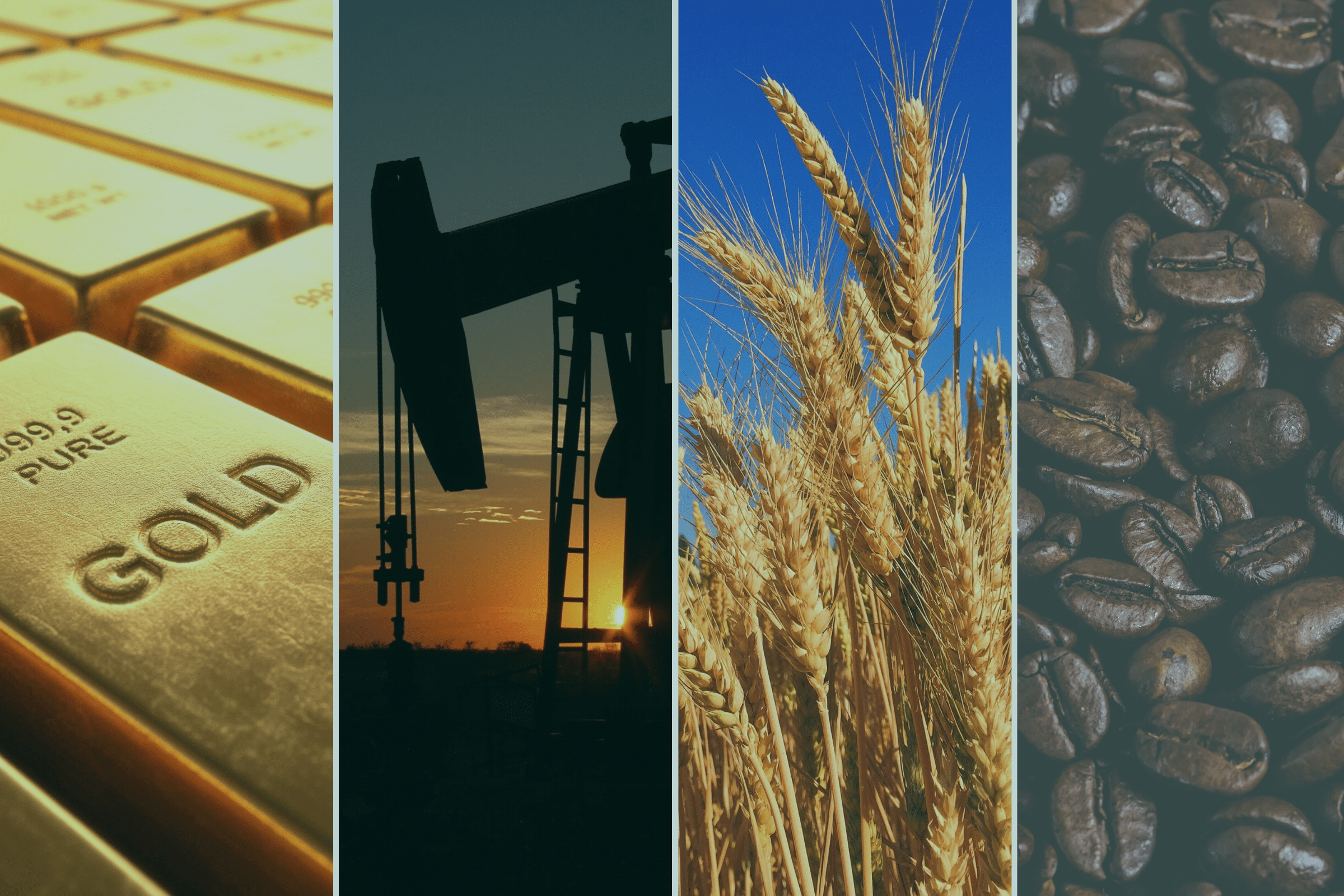 Prospects for Commodities in 2019

Commodity prices have seen considerable volatility in 2018. In the first quarter, there was a sharp rise in the majority of commodities. The main driver was stronger global growth leading to increased supply-and-demand fundamentals.

Precious metals and crude oil were also driven up by geopolitical risks.

Crude oil rose higher-than-expected, and is averaging 65 Dollars per barrel. OPEC also cut supplies, leading to a rise in oil prices, while overall energy prices grew by 10% in Q1, led by oil and natural gas.

They’re expected to rise by an average of 20% for the whole year because of upside risks stemming from supply losses in Venezuela and uncertainty over OPEC’s cuts. Downside pressure for oil prices may come from increased US Shale production.

Moving onto metals, the World Bank expects metal prices to increase by 9 percent in 2018. In particular, high US tariffs on steel and aluminum have tightened the metals markets and hiked prices.

Aluminum prices surged to seven-year highs after the US imposed sanctions on Russia’s largest exporter. The same pattern was seen in Nickel prices.

That is to say, Russia supplies a significant amount of the world’s Nickel, so prices surged by 30 percent on fears the US would sanction Russian exports.

Nickel is used in electric vehicle production, a market which has seen increased demand given all the concerns about the environment.

The exception to the overall trend is the iron ore price, which is under pressure due to increased production in China. Downside risks to metals include the possibility of slower world growth.

Grains, oils and other agricultural prices are seen rising by two percent in 2018 and by 1.3% in 2019. An upside risk to soybeans could come from China’s part in trade wars with the US.

The Asian giant raised soybean tariffs in response to America’s protectionism. In addition, grain prices may be upwardly pressured by higher energy costs. The World Bank expects global production of wheat to reach the record high of 759 million metric tons in 2018.

Demand for wheat is seen at just one percent higher, meaning there’ll be increased stocks, possibly pressuring prices. In other agricultural goods, global maize production is expected to fall by three percent.

On the other hand, consumption may rise by 3%, meaning a draw on stocks. Rice production is seen unchanged in 2018 with no significant production risks.

Looking ahead into 2019, here’s a rundown of possible commodity market developments according to the World Bank.

Investors may also need to factor in the rising volatility in global stock markets, which appeared in October 2018 and may feed into commodity prices in 2019 if the trend continues.