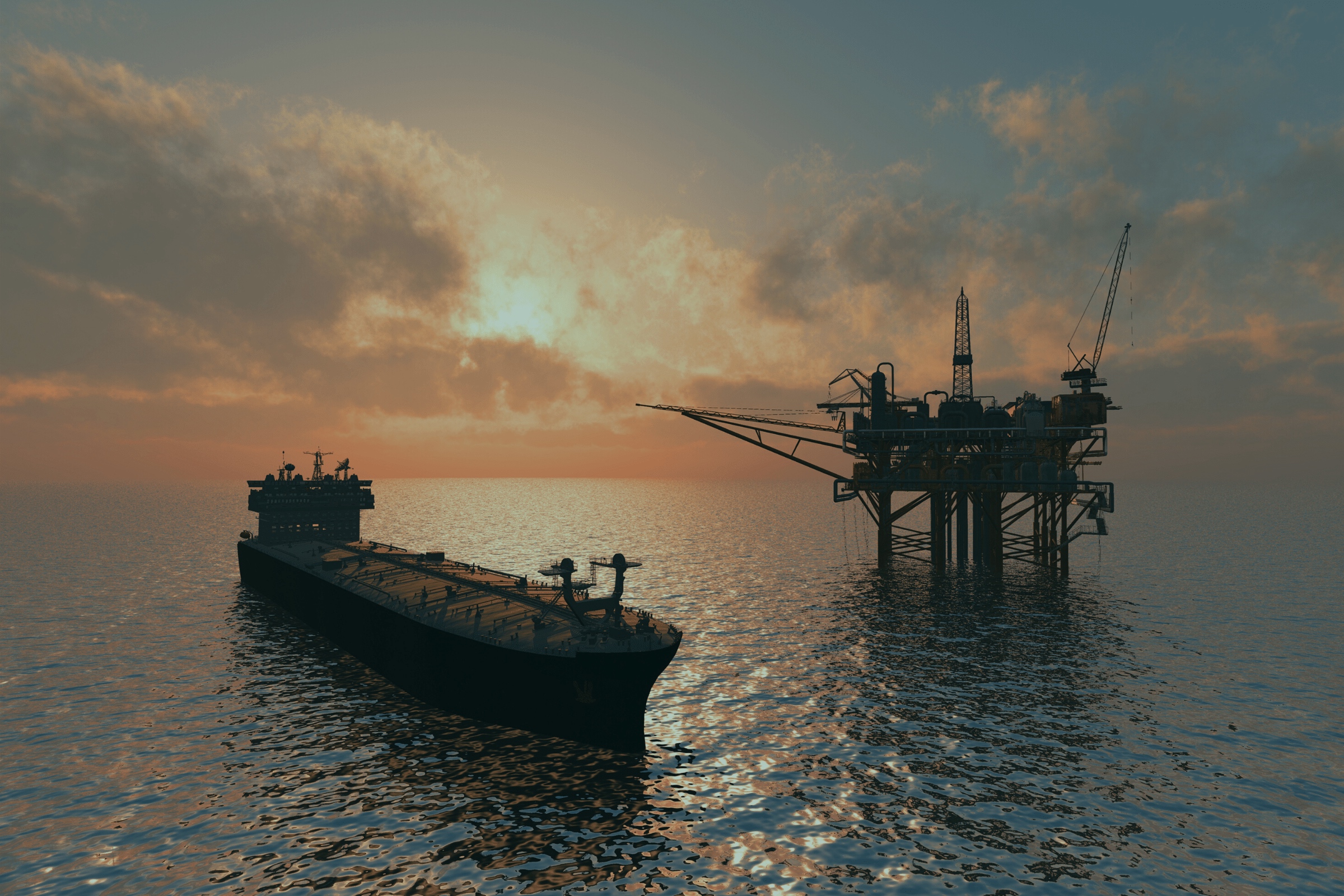 Geopolitics and Crude Oil Through History – The First Oil Shock

If there’s one thing that history shows, it’s that powerful price drivers repeat themselves. The consequences might be different each time, but patterns can always be seen in asset movements.

In October 1973, Middle-East countries used crude oil to gain geopolitical leverage over the United States and other countries. Arab oil producers withheld deliveries to force the US to stop supplying arms to Israel. It all came at a time when the oil production in Western countries had peaked.

They were at the mercy of the oil embargo. Oil prices quadrupled in the space of six months. The embargo only ended when Israel withdrew from the Golan Heights in May 1974.

The dramatic crisis affected countries in different ways. In the UK, inflation rose to 24 percent. High prices caused strikes in the labor market. The economy shrank by 8.5 percent, leading to a change of government.

Other countries suffered heavy economic losses too. In the United States, there were petrol rations. American oil suppliers had low inventories and were unable to meet the excessive demand with more supply.

At the same time, President Nixon unpegged the Dollar from the Gold standard. The Dollar devalued heavily as a result. OPEC reacted by pricing their oil in Gold, adding to demand for Gold.

Gold shot up to 455 Dollars an ounce by the end of the decade, increasing inflation in oil prices. Higher oil prices meant an economic slowdown in the US. There was a contraction of around six percent.

Similar consequences were seen in Japan. The country went into recession. GDP fell by 10 percent. Japan’s economic crash was the worst out of all the countries affected by the oil embargo because it was heavily dependent on oil imports.

The number of jobs in Japan fell by around 50 percent. And net profits dropped to low levels in the manufacturing sector. Inflation spiked to 23 percent, along with its trade deficit, which rose to six billion Dollars in 1974.

The Japanese economy adapted by reorganizing its industrial sector.

Instead of heavy industry which relies on oil, the Japanese focused on the computer industry. Industrial robotics and electronic equipment were prioritized, building a new model for the Japanese economy which still exists today.

Not all countries were reliant on crude oil from the Middle East. China produced enough oil to supply itself and export to other Asian countries.

Beijing took advantage of the 1973 crisis by exporting crude oil to Japan, Thailand and the Philippines, earning the money needed to modernize and become an export-based economy.

As you can see, the first oil shock changed the entire course of giant economies.